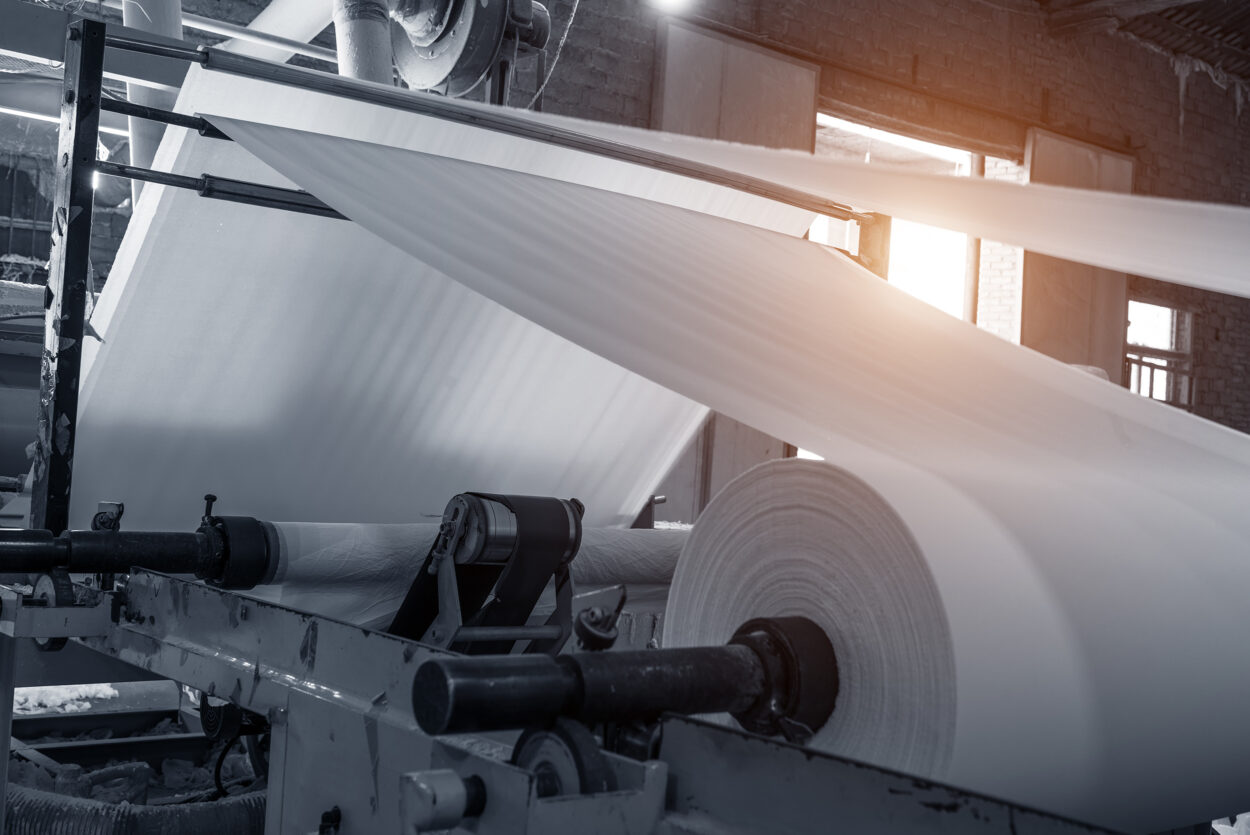 Some facts about paper to get you thinking

Where would we be without paper? We have grown up with paper and have never known a world without this versatile material and the products such as toilet paper and kitchen roll that paper is used to make. Perhaps we all take paper for granted and should understand a little more about its effect on our society.

Well, here are some interesting facts we have collated to get you thinking about paper toilet rolls and paper packaging, how we rely on paper and what impact its usage has on us as a society.

Throughout the world, paper consumption has increased by an astonishing 400% in the last 40 years, with the average American using more than 315 kilograms of paper every year. This is the highest paper usage figure per person anywhere in the world (that’s nearly the weight of 4 fully grown adults!), despite only making up 5% of the world’s population. Americans use 30% of the global paper produced, and each year more than 24 billion newspapers, 350 million magazines and 2 billion books are produced and published in the states.

In Canada, around 21% of the trees cut down are used to make paper and cardboard and In the United States, this percentage is almost 35% of the trees harvested. You might expect the biggest user of paper across the globe to be the printing industry, but it is actually the packaging industry. Packaging is now the worlds biggest consumer of paper driven by the huge growth in online retailing and home deliveries. China produces more paper than any other country with the USA being the second largest producer and Japan the third, followed by Germany and Indonesia.

Switching to alternative sources of paper such as bamboo, which is used to make bamboo toilet rolls and bamboo kitchen rolls , can have a positive impact on the environment and reduce the volume of trees felled each year.

Paper producing is a large user of energy and the pulp and paper industry is the fifth largest user of energy, making up 4% of all the world’s energy use.

Despite this, recycling rates are relatively high and around 79% of the paper and cardboard used in the UK was recycled according to the latest statistics available, and the paper recycling rate in the EU was just a little behind that of the UK at 71.5%. Recycled paper production creates 40% less greenhouse gas emissions and uses 26% less energy than the production of virgin paper. Production of the recycled paper also creates 43% less wastewater and every tonne of recycled paper can save enough energy to power a house for an entire year.

There is no denying we use a lot of paper and large volume of trees used to create it can seem overwhelming. An estimated 18 million acres of forest are lost each year to paper production. That’s the equivalent of 20 football fields every minute and to meet the yearly paper demand in the UK, you need a forest the size of the whole of Wales. Every 10 minutes enough toilet paper is used globally to circle the earth.