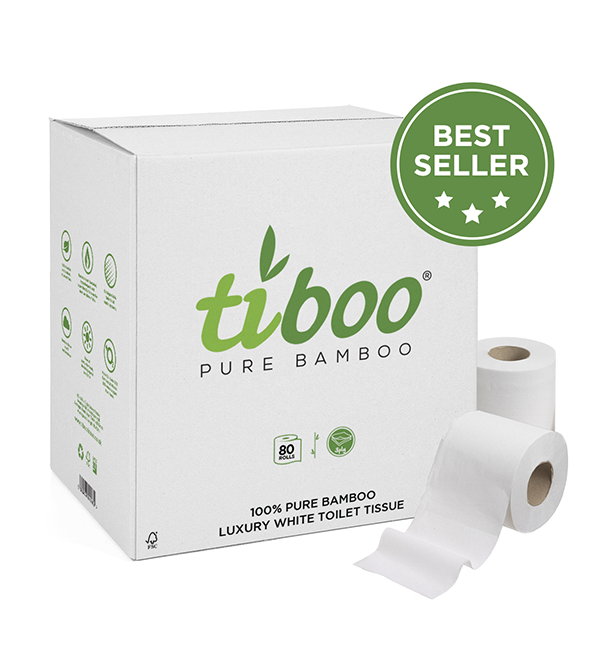 You might think that with all the latest news coverage regarding recycled papers, environmentally friendly alternatives to tree pulp, bamboo toilet roils, bamboo kitchen tissues, and all the amazing products that are now available made from bamboo, that bamboo paper was a recent innovation. However, you might be surprised to know that bamboo paper has been made since the 3rd century and it is now over 1700 years since it was first used.

According to China Today and Wikipedia, the first paper produced in China was created from bark, hemp, and other materials. After more than 100 years of development and innovation, however, bamboo emerged as a new raw material for commercial paper making which became popular in southern China in the third century. Cai Lun, the director of the Imperial Workshops at Luoyang, is the one credited with creating paper by using soaked and then pressed plant fibers which were dried in sheets on wooden frames or screens.

Rattan replaced the early hemp paper as the raw material and was preferred for centuries until rising costs meant it was replaced by bamboo fibers as the most common raw material from the 8th century CE. One of the reasons for rattan’s replacement was that the demand for paper was so great forcing up prices due to reduced supply and the slow-growing plant had almost been wiped out in certain regions of China. Bamboo grows much faster than hemp and so was a significantly cheaper option to produce.

After all these years, bamboo paper is again hitting the headlines as an environmentally friendly alternative to traditional toilet rolls and other paper products and the demand for this resource is again rising.